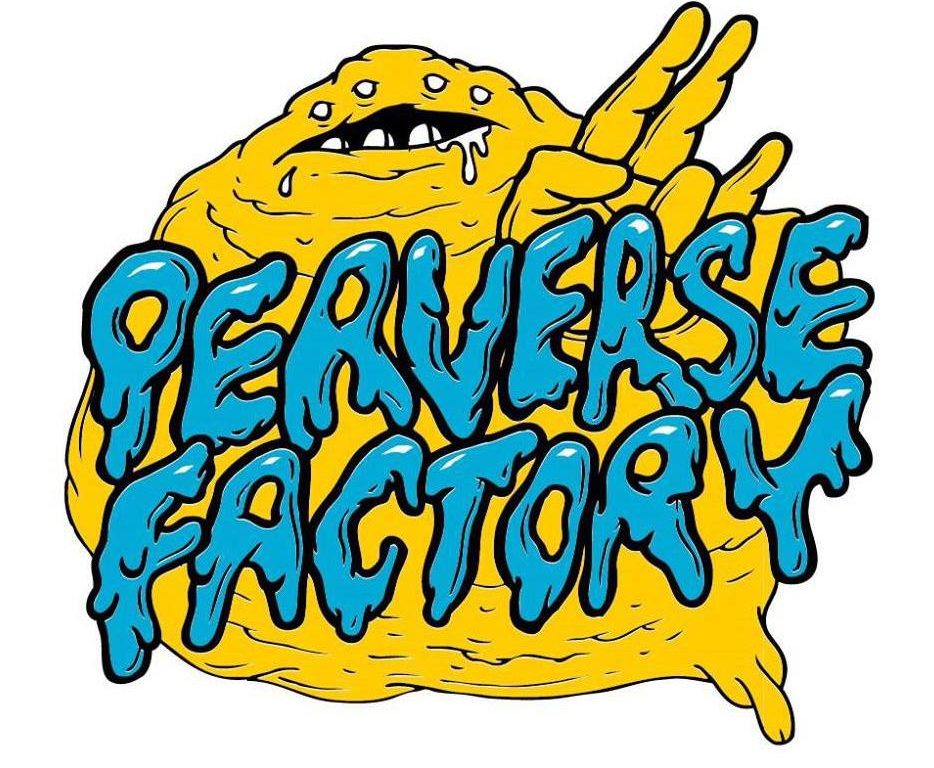 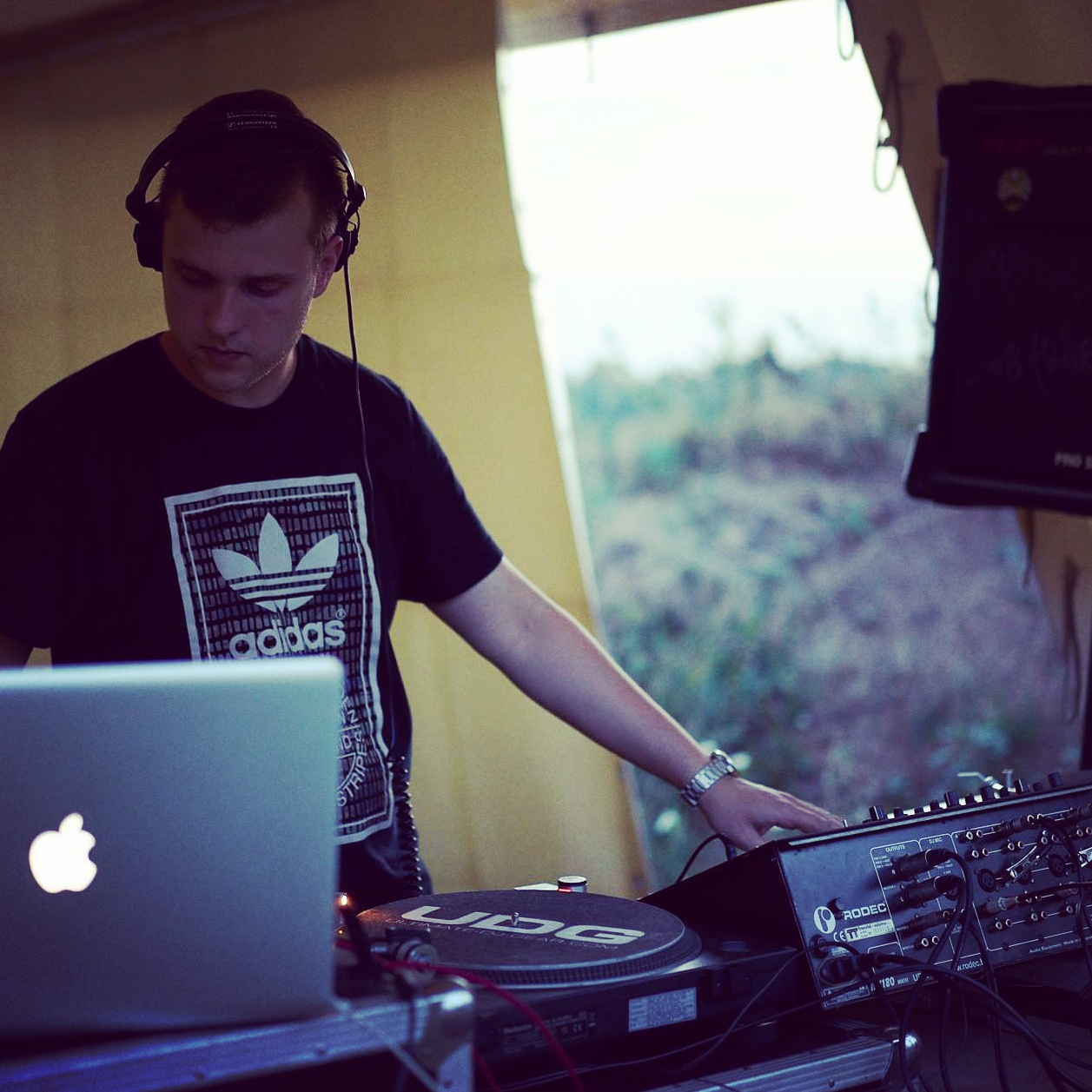 KUBEE & ZAIK are Perverse factory – music producers.
Jakub „Kubee“ Verner is czech producer of electronic music . The birth of his own music production is in the year 2004 soon after he discovers the software Reason.. 2005 he creates the Prosex soundsystem with his friends which pushed him more into developing his own liveset which was full of hardtek vibes and grooves. In 2010 he meets Zaik and together they began to produce Electro-house, Dubstep and Techno untill now….

Jakub „Zaik“ Kraupner is czech producer of electronic music. He started to make his first own beats soon after his friend showed him the program FL studio in the year 2008. Music production absorbs him and he spends all his free time in cutting samples and adjusting synth. In the year 2010 he first presents his liveset on a dancefloor and he’s founding the project Perverse Factory with Kubee